happy hour is back!

I just wanted to start by thanking you for checking these posts out, the response for the Bourbon post has been great. I will get better at this over time I promise.

This week’s post was inspired by a conversation I had during our Happy Hour on Friday.

A long-time customer of ours and I were talking about how, as we get older, maintaining those slim lines and physiques is getting difficult. With business dinners abound, it’s tough to maintain a disciplined diet.

Then we got to talking about Vodka. Everyone thinks drinking vodka is the bar choice equivalent of asking for mixed greens instead of french fries over lunch.

It is, but to an extent. Before I jump into some more interesting aspects of Vodka, let’s put to bed the idea that vodka is super healthy. 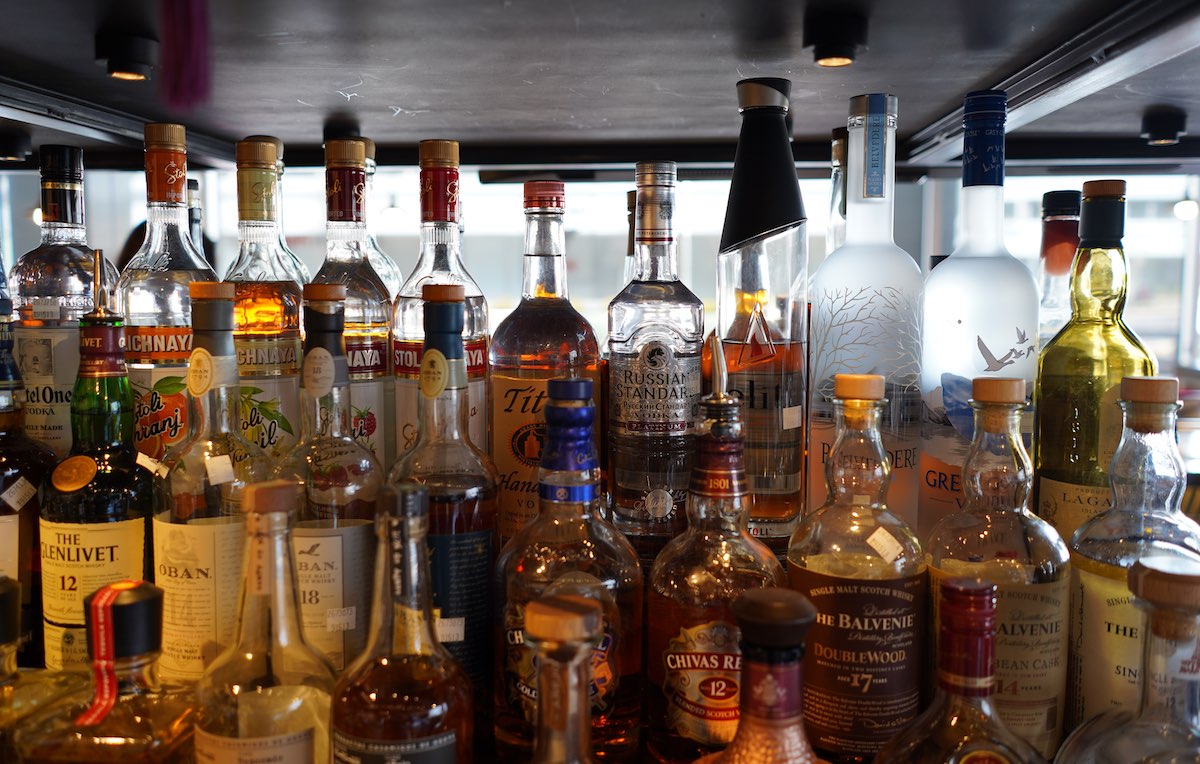 I’m on a diet, so bartender, I’ll have a vodka on the rocks.

While many people think that vodka is the “healthy” option it’s important to point out that this isn’t strictly true.  Vodka does in fact have calories (albeit not as many as other beverages).  More importantly, it’s now widely known that all alcohols slow the body’s ability to burn fat.  So if you’re on a diet, just know that vodka is only the lesser of two evils.

It’s also important to note that vodka is not scentless.  If you’ve had one too many, we can smell it.

Which leads me to what I believe is the most objectively-sound way to determine if a vodka is good. 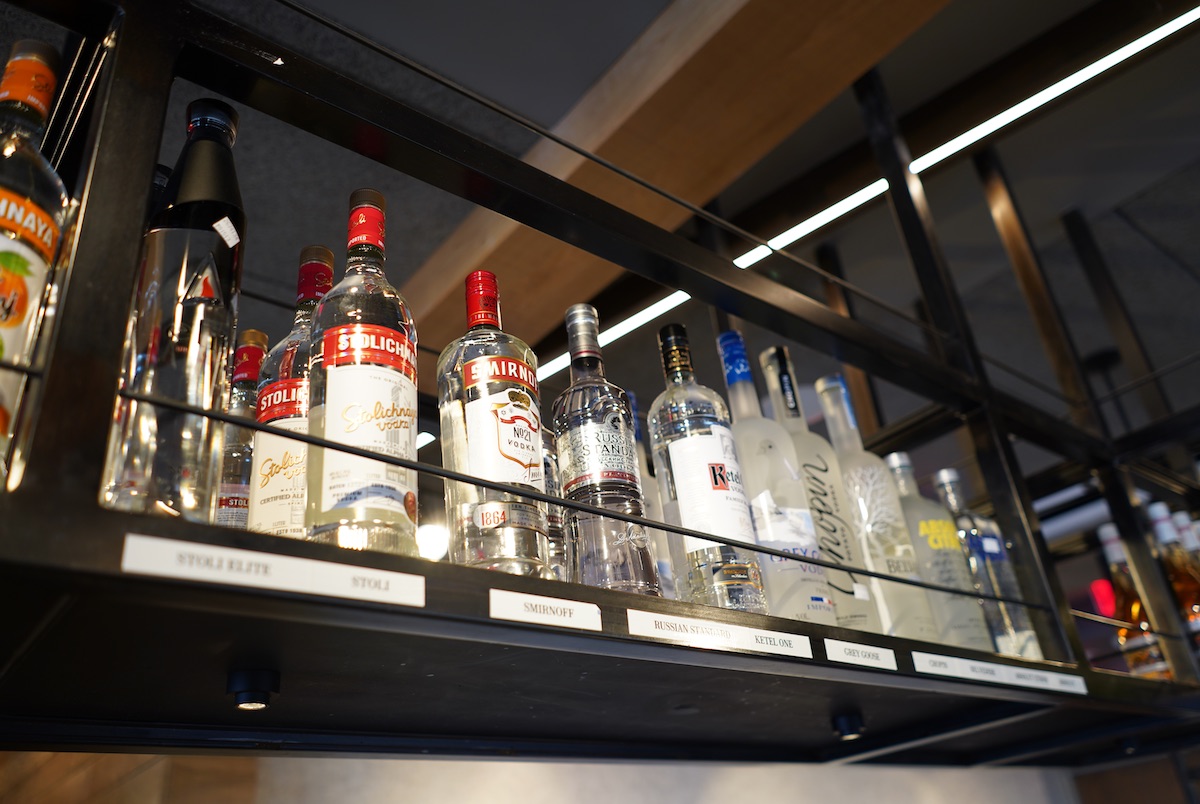 Is it true that my nose can help sniff out bottom barrel vodka from the exquisitely expensive varieties?

Yes. Do not be quick to dismiss vodkas that are sold at competitive price points, because there is so much competition in the industry. But the Vodkas that you should avoid will produce a distinct odor. When you come across a poor quality vodka, your nose will let you know. Also, secondly, how does it taste? Cheaper vodka can burn on the way down. This is also related to how the vodka was distilled.

The odor in a vodka becomes less and less noticeable primarily based on how many times it has been distilled down. Sure, pure odorless vodka is out there, and can be distilled to chemically odorless, but those tend to also be 200 proof. OOF.

I would say, most of the well-known name brand Vodkas are solid choices, so do not feel compelled to go with top-shelf, especially if it is going to be mixed with other ingredients.

Why did James Bond like a vodka martini, shaken not stirred?

Barkeepers and dedicated 007 fans may know this already, but for those of you who do not, the reason is how shaking a martini is different than stirring one. Hear me out for a second. When you stir the components of a martini, you are blending the ingredients. And the ice in the mixer does cool down the temperature of the drink. But when you shake the ingredients, it agitates the ice in the mixing cup, and with the right ice, breaks ever so slightly small shards of ice that end up in your martini glass, giving it a stronger cooling effect with ever so slight texture. Think slurpee effect, but to a far lesser extent. 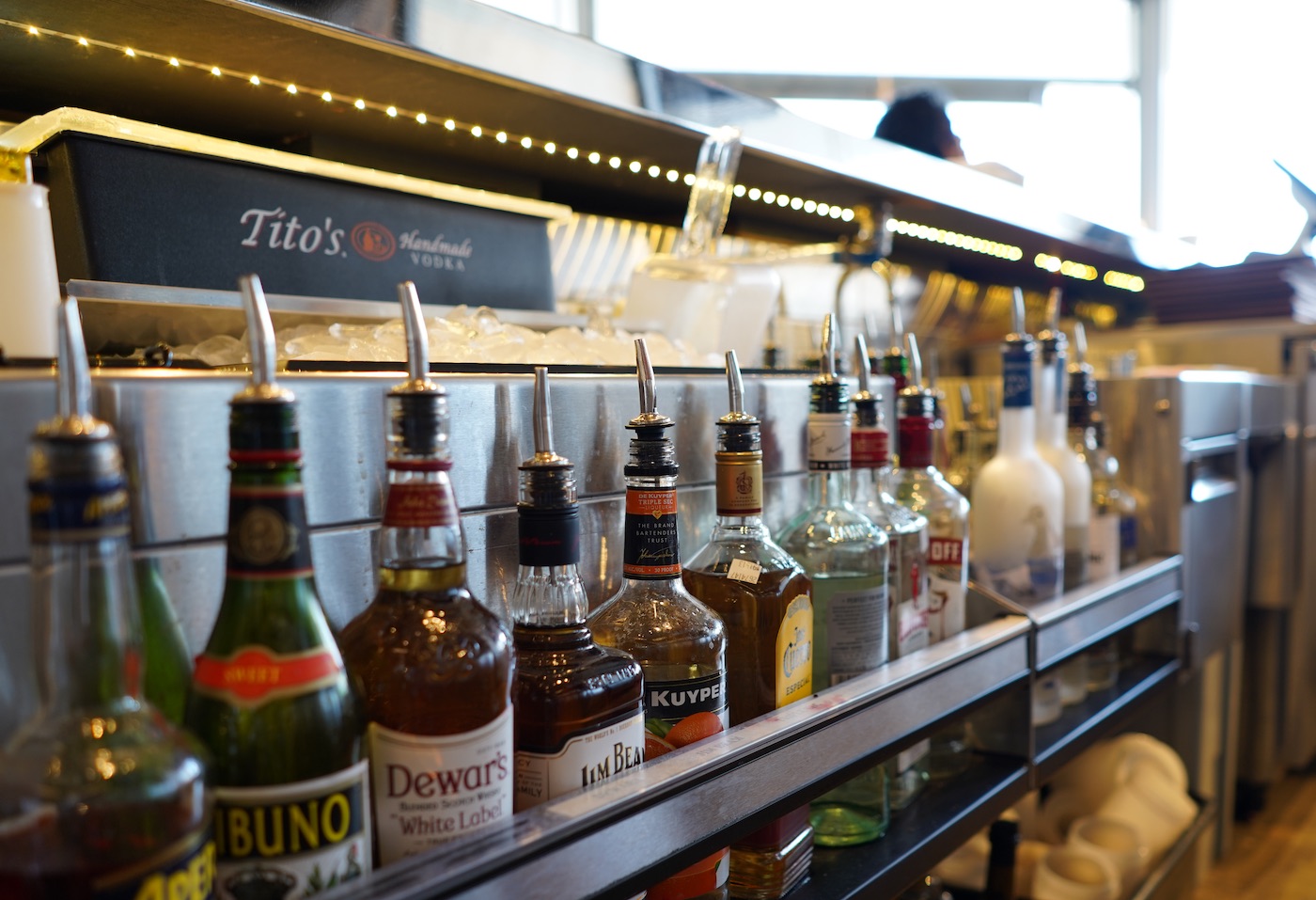 I don’t do Martinis, give me some other ideas.

One of the great things about vodka is that it can be served so many ways.  Everyone knows about a Vodka Tonic, Moscow Mule and Bloody Mary. But vodka is an incredibly versatile liquor. It’s a great alcohol to spike citrusy drinks with. Who hasn’t had a hard lemonade? Some people (possibly including myself) have even spiked watermelon with it.  You cut a hole in the top of the melon, pour in the vodka and let it sit for a couple of hours in the fridge.  Cut it open later in the day and enjoy. The texture of the watermelon matches with the booze perfectly. 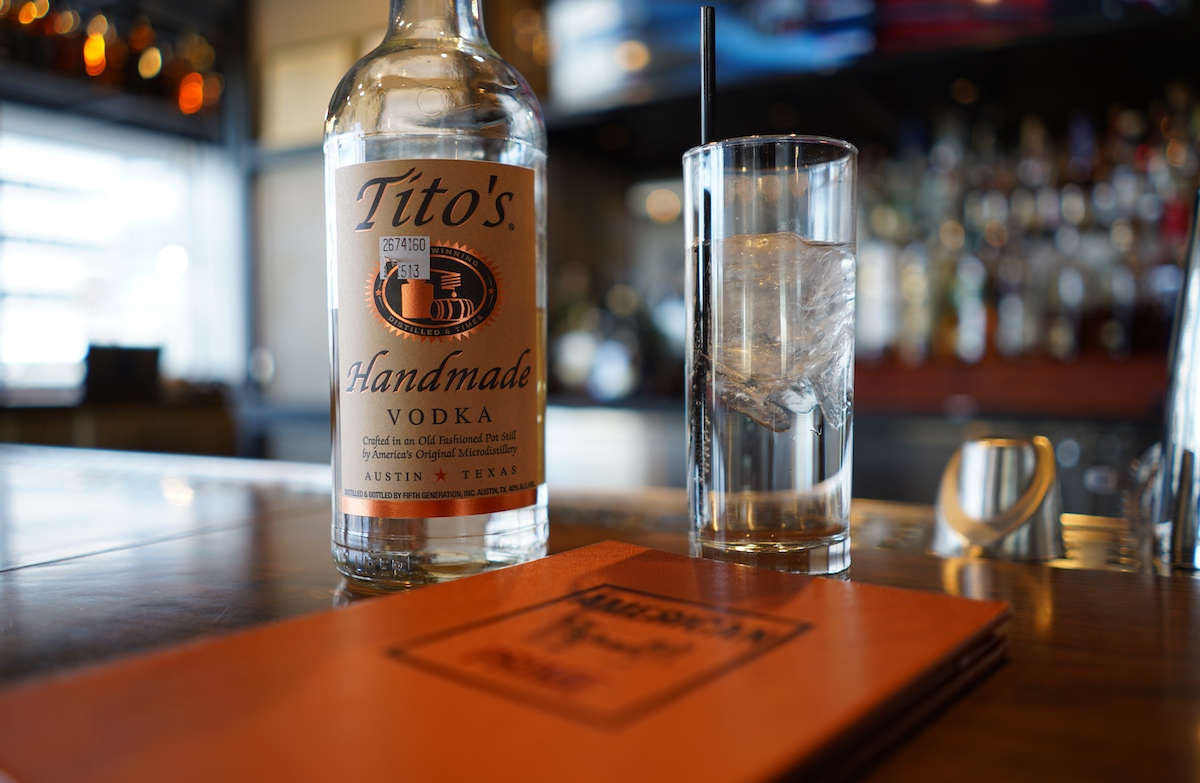 What brand of vodka gets the AP stamp of approval? And how do you drink yours Joon?

Again, this will be a consistent theme, while I do appreciate the subtleties of a top-shelf liquor, I always look for brands that out punch their price tags. Tito’s is tough to be, six times distilled, smooth when neat, and works when mixing. ABC stores readily stock Tito’s, so it is easy to get.

As for mixed drinks, I tend to reach for a vodka soda. As mentioned above, it’s not a zero calorie or by any means healthy drink, but it is as guilt-free as it gets for me. And yes, if you haven’t noticed, I have lost weight, thanks for asking. LOL.

A Look Back at our Spanish Wine Tasting Dinner

Get Ready for Our Crab Feast with Eating Tips

keep me updated to date on the blog 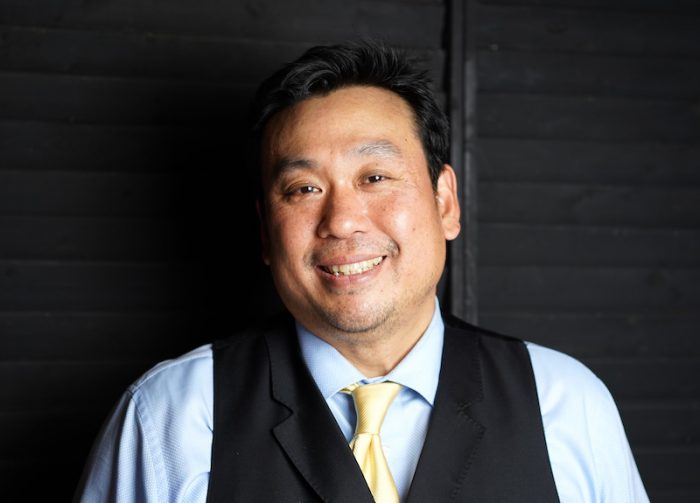